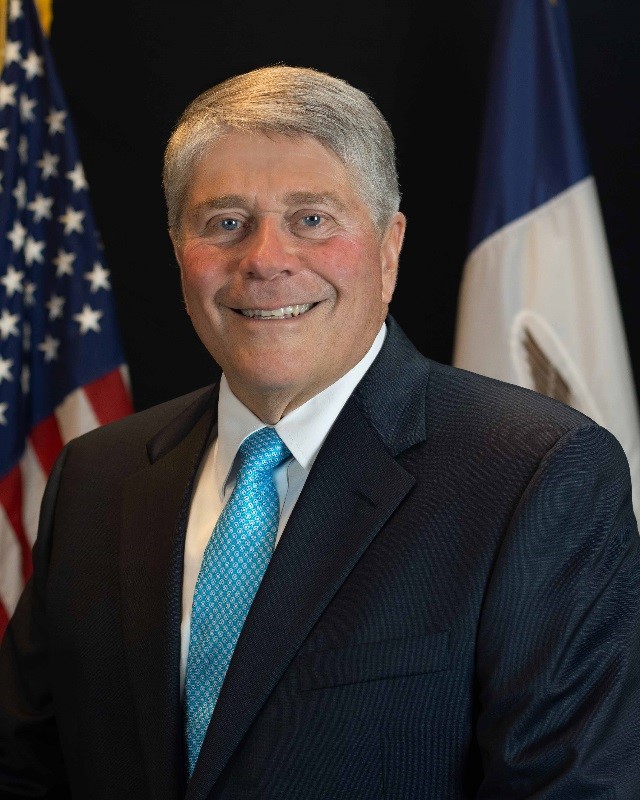 In 1975, he graduated from Drake University Law School and was admitted to the Iowa Bar in June 1975. He served as a staff attorney with the Polk County Offender Advocate Office from July 1975 until March 1979, representing indigent defendants in criminal cases. He tried numerous felony and indictable misdemeanor cases.

He and his wife Nancy have three adult children.