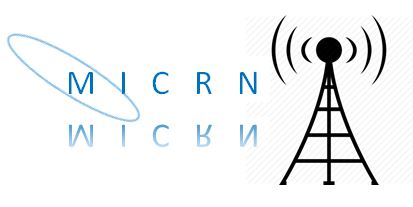 Persistent and repetitive storms in the late spring and summer of 1993 inundated many communities in central Iowa with flooding. The response to the flooding required the resources of a number of departments and jurisdictions, but coordinating those resources was complicated by the lack of a single radio system that allowed responders to speak with one another. Inter-agency communications during the flood of 1993 was difficult, if not impossible at times.

To overcome those communications challenges, the Metropolitan Incident Command Radio Network (MICRN) was established in the spring of 1994 with an initial membership of about 15 agencies. MICRN utilized an 800MHz analog commercial radio service offered by Electronic Engineering. This common platform, upgraded to digital in early 2016, allowed for enhanced immediate communications between agencies and emergency responders in central Iowa in the event of an emergency.  Emergencies are not just weather related, but also non-weather incidents including hazardous materials leaks, terrorist attacks, mass casualty events, flooding and any event requiring inter-agency communication.

Since  1994, the MICRN has grown to over 40 divisions of public and non-profit private agencies in eight Iowa counties.

MICRN Transition from Analog to Digital: