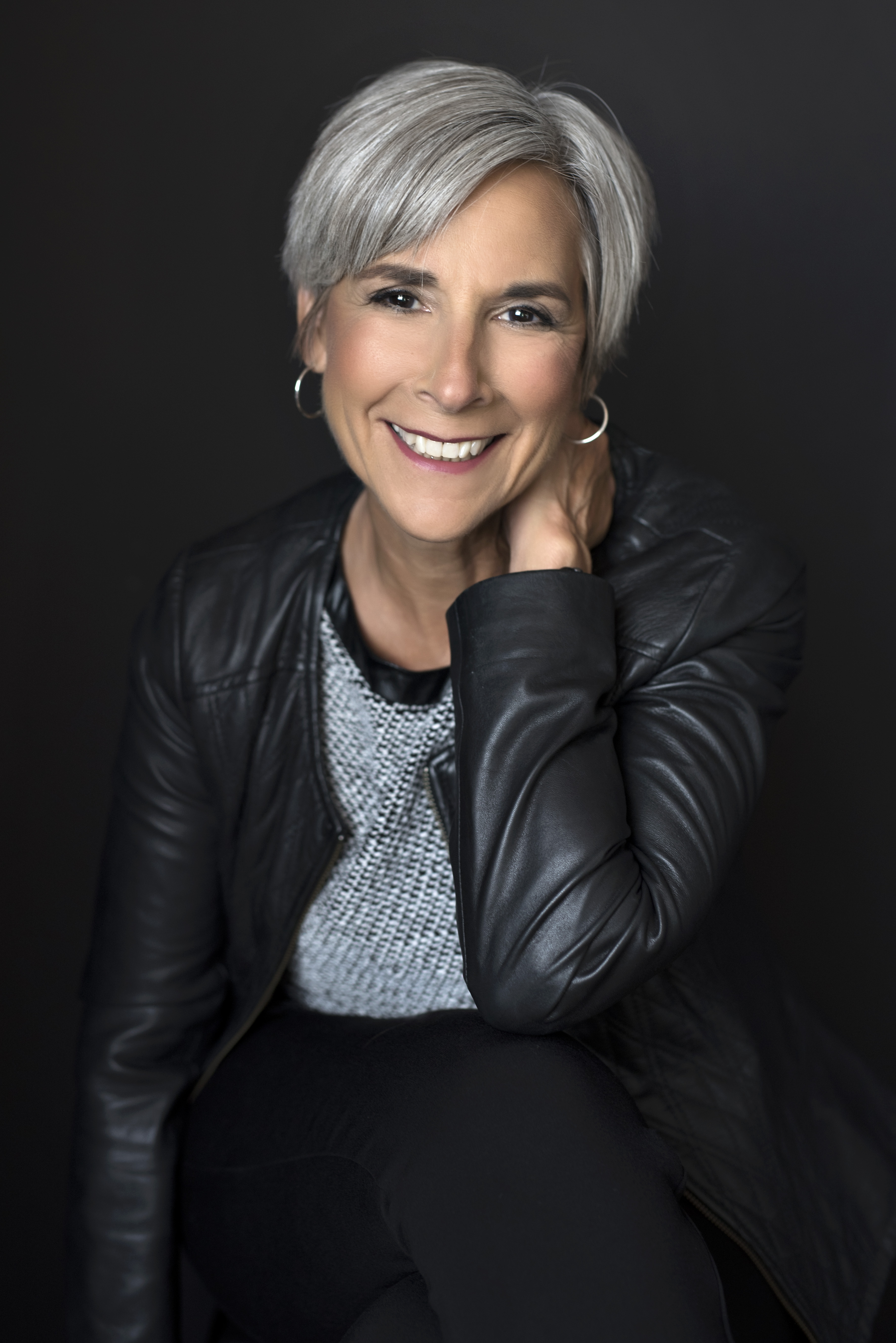 Angela Connolly was first elected as a Polk County Supervisor in 1998 and serves as Chairperson for 2022. She represents the Fifth District which includes Des Moines' north and northwestern parts of the city as well as the East Village and parts of downtown. Community engagement has always been a priority for Angela and she enjoys participating regularly in neighborhood organizations and civic activities. Angela currently serves as Tri-Chair for Capital Crossroads: A Vision for Greater Des Moines and Central Iowa, Chair Downtown DSM Future Forward, and Tri-Chair for Wesley Life Meals on Wheels.

In 2014, Angela received the Hero for Homeless award from Central Iowa Shelter & Services for her assistance with reducing homelessness. In 2015, Angela was awarded the Distinguished Public Servant Award from Primary Health Care and she received the national award for Outstanding Elected Official Leadership from the Association of Metropolitan Planning Organizations. Angela has been named to the Top 25 Most Influential Business Leaders for the past seven consecutive years, was the recipient of the national Tom Bradley Leadership Award for Outstanding Elected Official Leadership by the Association of Metropolitan Planning Organizations and was inducted into the Iowa Women’s Hall of Fame.

You can reach Supervisor Connolly at: angela.connolly@polkcountyiowa.gov.