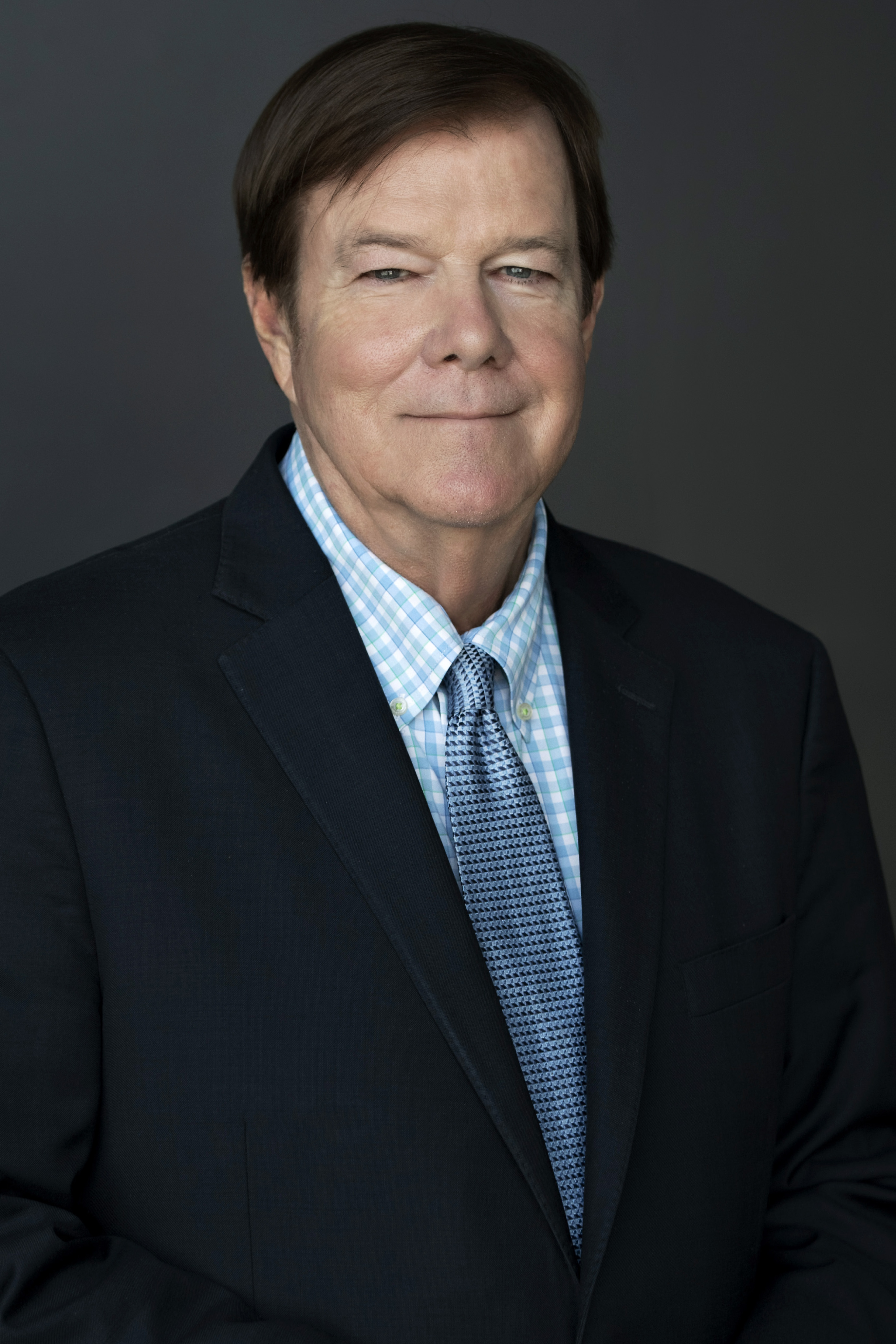 Robert Brownell was re-elected in 2020 and is currently serving his sixth term. Supervisor Brownell serves the citizens of Johnston, Urbandale, Grimes, Polk City, Alleman, Elkhart, Mitchellville, Bondurant, and a portion of Sheldahl that is part of Polk County. Brownell’s experience in government began as a City Councilmember in Clive, elected in 1985. He was elected as Mayor in 1993 where he served until his election to the Polk County Board of Supervisors in 2000.

Brownell was raised in Cedar Rapids, Iowa. He attended Missouri Military Academy in Mexico, Missouri, and graduated from Kennedy High School in Cedar Rapids. He obtained his undergraduate degree from the University of Northern Iowa cum laude in English and Education. He has attended Drake University for post graduate work. Brownell served as Branch Manager for Yellow Transportation in Des Moines for 15 years. Prior to Yellow Transportation, he held several management positions with Roadway Express across the Midwest. Brownell is also a published author. Brownell is married to Jenna Jurgensen and has a son, daughter-in-law and one granddaughter, Carmen and one grandson, Oscar.

You can reach Supervisor Brownell at: robert.brownell@polkcountyiowa.gov.