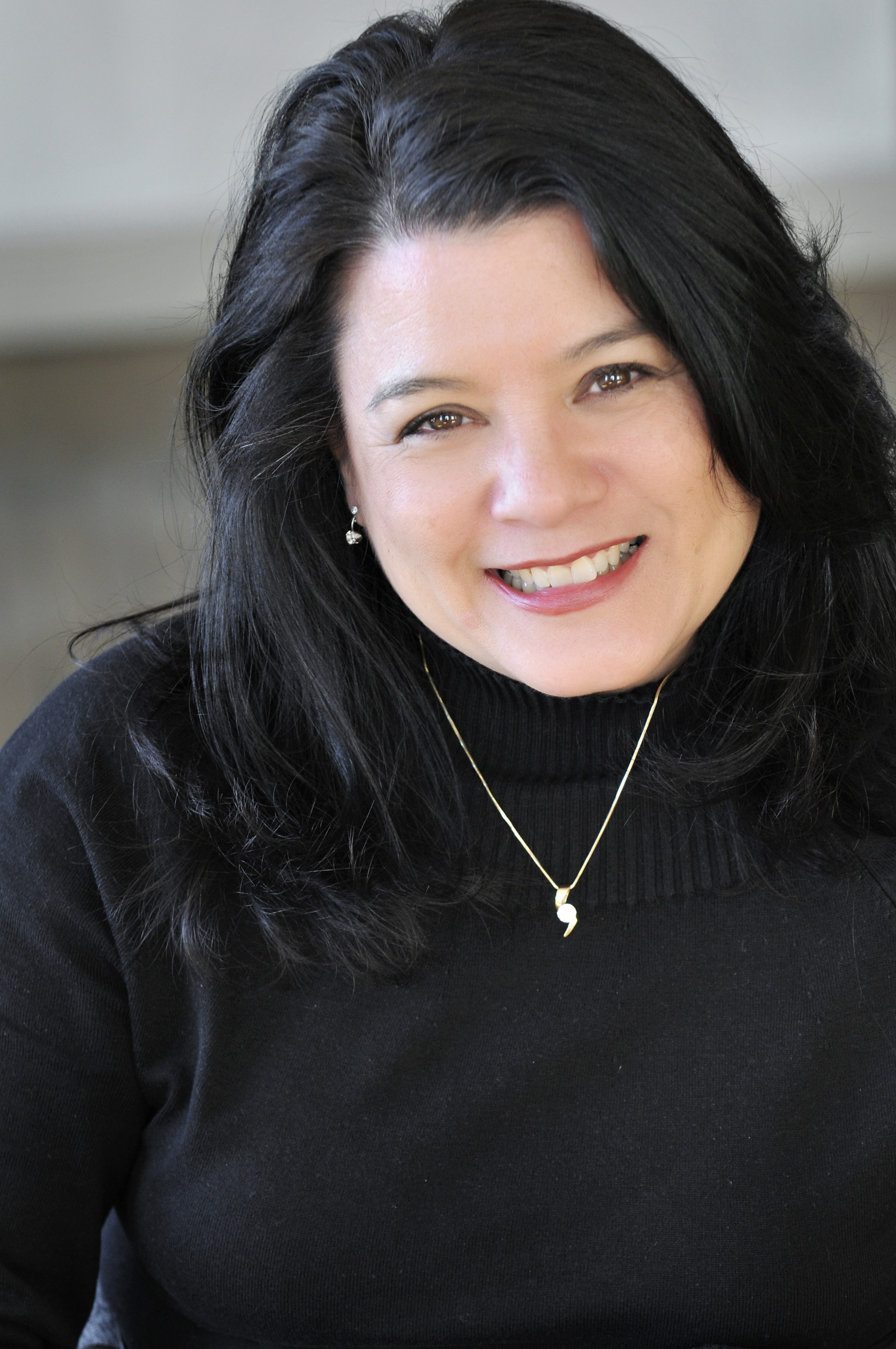 Julie Haggerty was sworn into office in January 2007. She is a life-long resident of Polk County, attended Dowling High School and Arizona State University. She is a 2008 graduate of the Greater Des Moines Leadership Institute.

Since taking office, Haggerty has established a same-day recording policy. As an elected official, she has been given the opportunity to serve residents of Polk County in many ways. When Homeland Security established new laws requiring passports for travel to Mexico and Canada, she brought services to the citizens of Polk County by launching Passport Saturdays in libraries, senior centers and even opened her downtown office on several Saturdays for passport applications and boat registration renewal. She has met with members of the Citizen’s Academy and other civic groups to explain the duties of her office and share the many ways that Polk County serves its citizens. Julie served as a member of the Miracle League steering committee that helped build a baseball field near Principal Park for kids with disabilities.

Most recently, she has served as a member of the Capital Improvements Program Board for the City of Urbandale, and is currently part of the Information Technology Steering Committee in Polk County and a board member of the Urbandale Food Pantry. Haggerty has also served as President of District 1 of the Iowa Recorder’s Association.

In 2015, the Recorder’s Office was awarded another Historical Resource Development grant from the State of Iowa. The funds from this grant helped to digitize, maintain and preserve vital records dating back to the early 1900’s. The digitization of these records will give the general public easier access for the retrieval and reproduction of these archived documents.

We are open to the public 8:00am - 4:30pm Monday thru Friday. For same day service of Vital Records you must be in the office by 3:30pm. Passports are by appointment only. Call 515-286-3160 with any questions or to set up an appointment.