The Prison Rape Elimination Act (PREA) was passed with unanimous support from both parties in Congress in 2003.  The purpose of the act was to "provide for the analysis of the incidence and effects of prison rape in Federal, State, and local institutions and to provide information, resources, recommendations and funding to protect individuals from prison rape."  (Prison Rape Elimination Act, 2003).  In addition to creating a mandate for significant research from the Bureau of Justice Statistics and through the National Institute of Justice, funding through the Bureau of Justice Assistance and the National Institute of Corrections supported major efforts in many state correctional, juvenile detention, community corrections, and jail systems.

Sexual acts or sexual contact between staff and youth, even if the youth consents, initiates, or pursues- is prohibited and illegal.

Sexual misconduct includes but is not limited to sexual harassment (demeaning references to gender, derogatory comments about gender, jokes about sex or gender specific traits, abusive, threatening, profane or degrading sexual comments, attention, language or conduct of a sexual nature).

Sexual harassment behavior that could rise to the level of criminal behavior as defined by Iowa Code Section 708.7, will be referred for investigation by local law enforcement (Polk County Sheriff's Office). Non-criminal investigations shall be investigated administratively and any findings of fact shall be subject to discipline up to and including termination.

As a PREA certified facility, the PCJDC is required to be audited at least once during every three-year audit cycle. The audit consists of four high-quality audit phases.  The Polk County  Juvenile Detention Center submitted to an audit on August 9, 2022.  The final audit report can be viewed by clicking here. 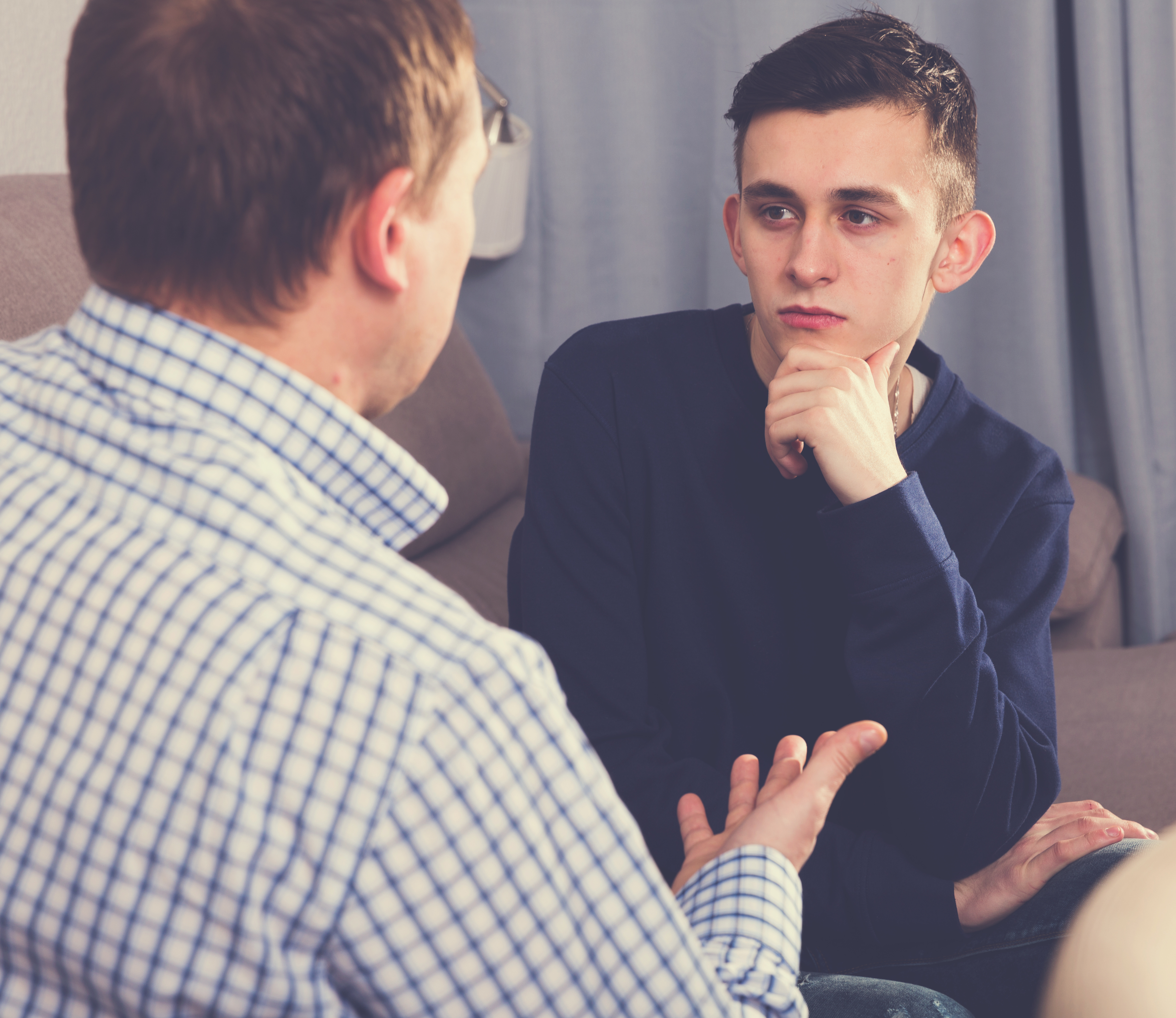 PCJDC has a designated PREA Compliance Officer with sufficient time and authority to develop, implement, and oversee agency efforts to comply with the PREA standards.

Retaliation for reporting Sexual Abuse, Harassment, or Misconduct is prohibited. The Polk County Juvenile Detention Center prohibits anyone from interfering with an investigation, including intimidation or retaliation against witnesses.  If you believe you are being unfairly transferred or punished in some way because you filed a complaint or assisted in the investigation of a complaint, please report this immediately to the Program Administrator or Investigator.