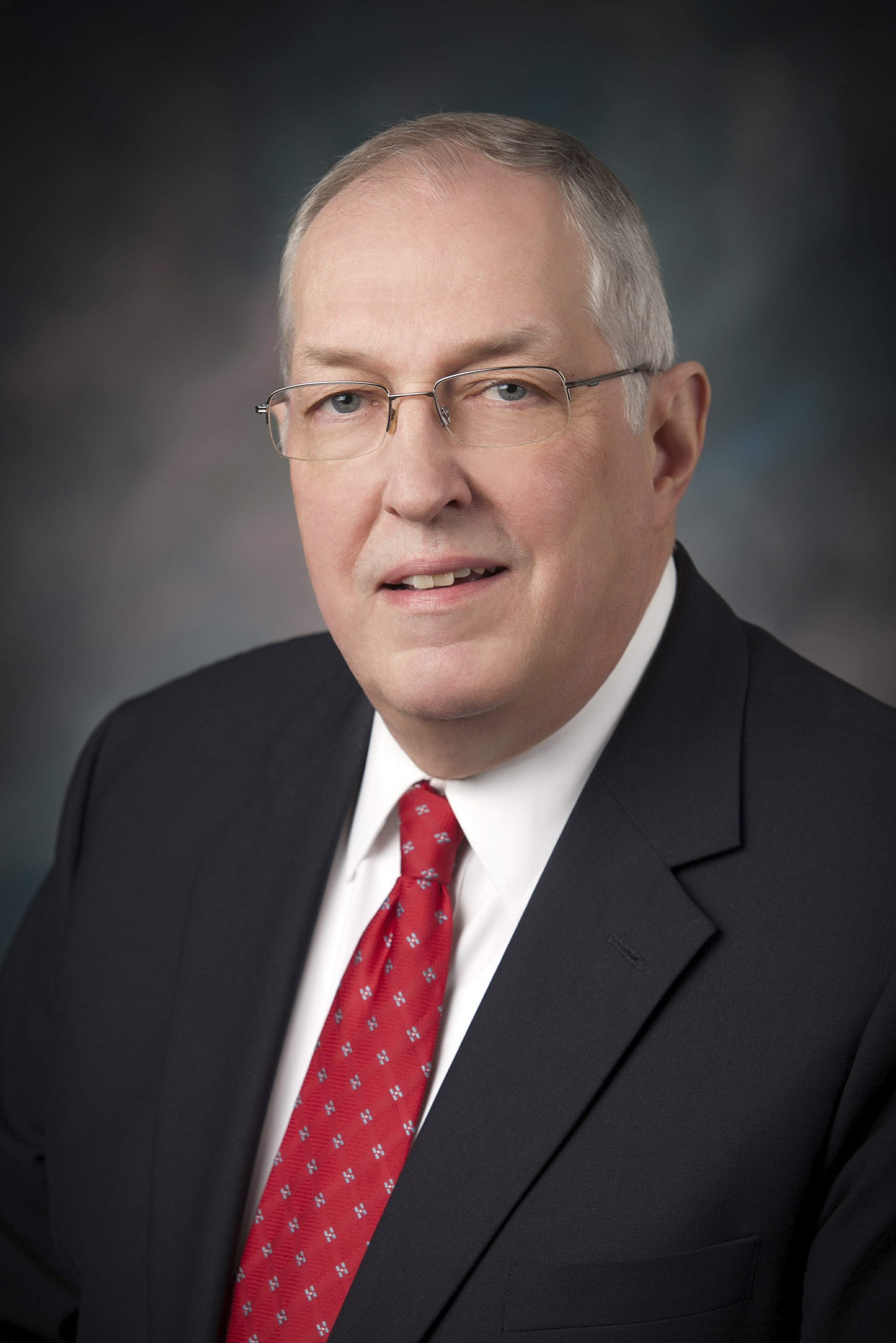 Steve Van Oort was elected as a Polk County Supervisor in 2012 after serving seven years as mayor of Ankeny. He currently represents the 3rd District which includes Altoona, Ankeny, Bondurant, Mitchellville, Pleasant Hill, and a portion of unincorporated Polk County.

Steve also serves on the Ankeny Economic Development Corporation and East Polk Innovation Collaborative.  He is a member and past president of Rotary Club of Ankeny and a member of the board of directors of the Partnership for a Drug Free Iowa.

Steve was named Ankeny Citizen of the Year in 2000, Ankeny Rotarian of the year in 2004, Ankeny Person of Vision in 2010, and a 2016 inductee into the Ankeny High School Hall of Honor.