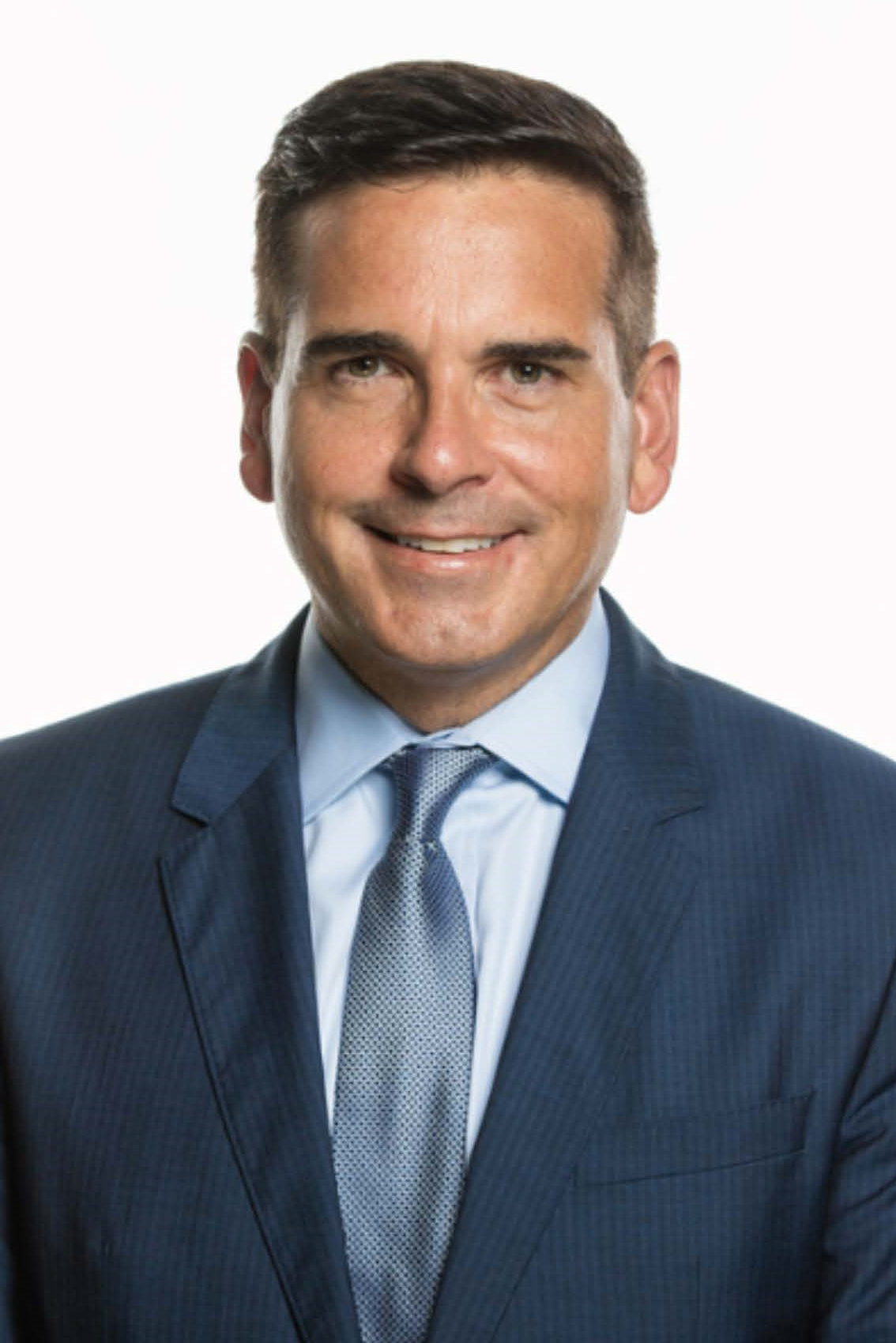 Supervisor Matt McCoy represents Polk County's Fifth District, which includes the majority of Des Moines' south side, west side, and a portion of the north side.  Matt previously served two terms in the Iowa House and most recently six terms in the Iowa Senate.

Included in his many accolades, Matt is a recipient of the 2014 Community HIV/Hepatitis Advocates of Iowa Network Legislative Award, Legislative Friend of Housing Award, the Ducks Unlimited Public Policy Award, the Sharon K Malheiro Award from One Iowa for his leadership on LGBTQ issues, and the Outstanding Service Award by Iowa Healthier Care Association and the Iowa Center for Assisted Living for his efforts to protect Iowa's elderly.

Matt's civic participation has earned him a number of additional honors, including the Easter Seals of Iowa National Legislative Leadership Award, the Tai Dam Village Award, the Distinguished Service Iowa Award from the Iowa Federation of the Blind, and the Central Iowa Shelter and Services Hero for the Homeless Award.  The Des Moines Convention and Visitors Bureau named him Outstanding Legislator, and Vision Iowa recognized him for his legislative leadership in 2009. In addition, Matt currently serves on the following boards: Vice Chair of the MPO (Metropolitan Planning Organization), Invest DSM, Greater Des Moines Partnership's Economic Development Board, Pro Iowa, and Boy Scouts of America, Mid-Iowa Council.

A native south-sider, Matt grew up working at his family's small business, Seller's Hardware.  After graduating from Dowling High School, he earned a BA degree from Briar Cliff University in Sioux City, Iowa.  Matt has one son, Jack, who attends the University of Iowa and he is a member of Plymouth Congregational Church.

You can reach Supervisor McCoy at matt.mccoy@polkcountyiowa.gov.