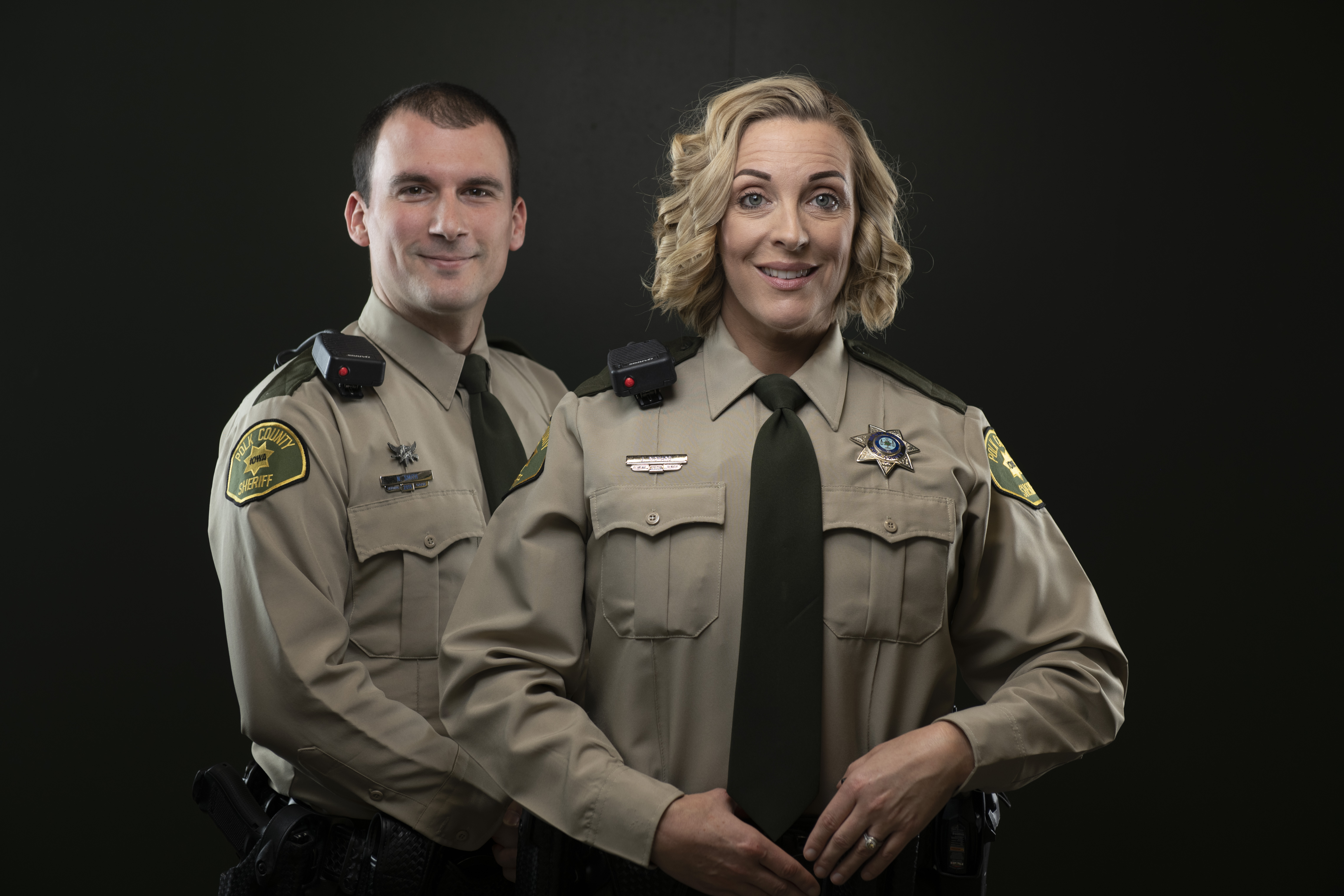 The Sheriff's Patrol Division is the backbone of the law enforcement component of the Sheriff's Office. Patrol Deputies are the first responders to all major crimes and other emergencies. It is the responsibility of the Patrol Division to respond to every type of call for service from a barking dog to a fatal motor vehicle accident or homicide scene. Patrol Deputies respond to and assist the public in these and many other types of volatile situations. 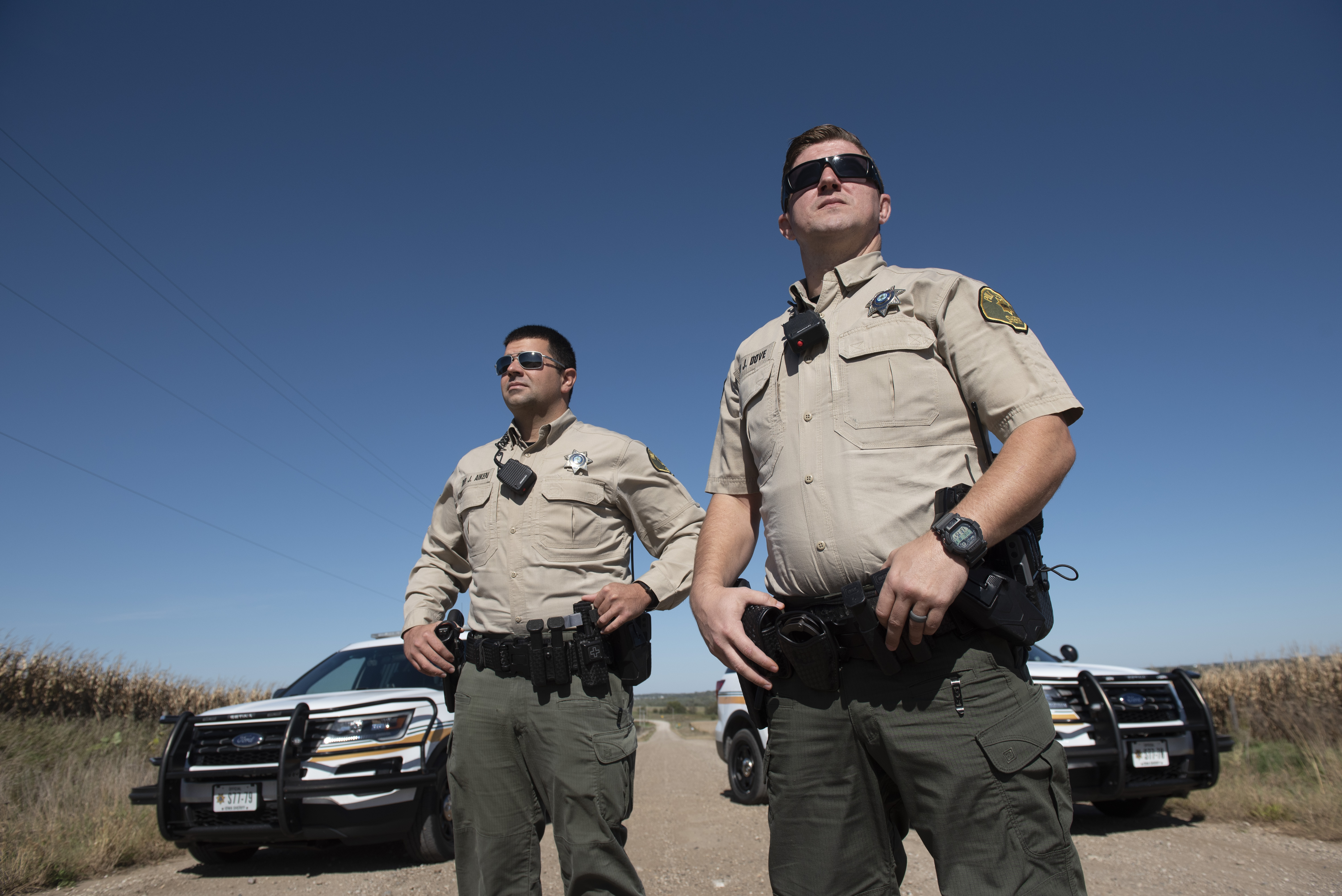 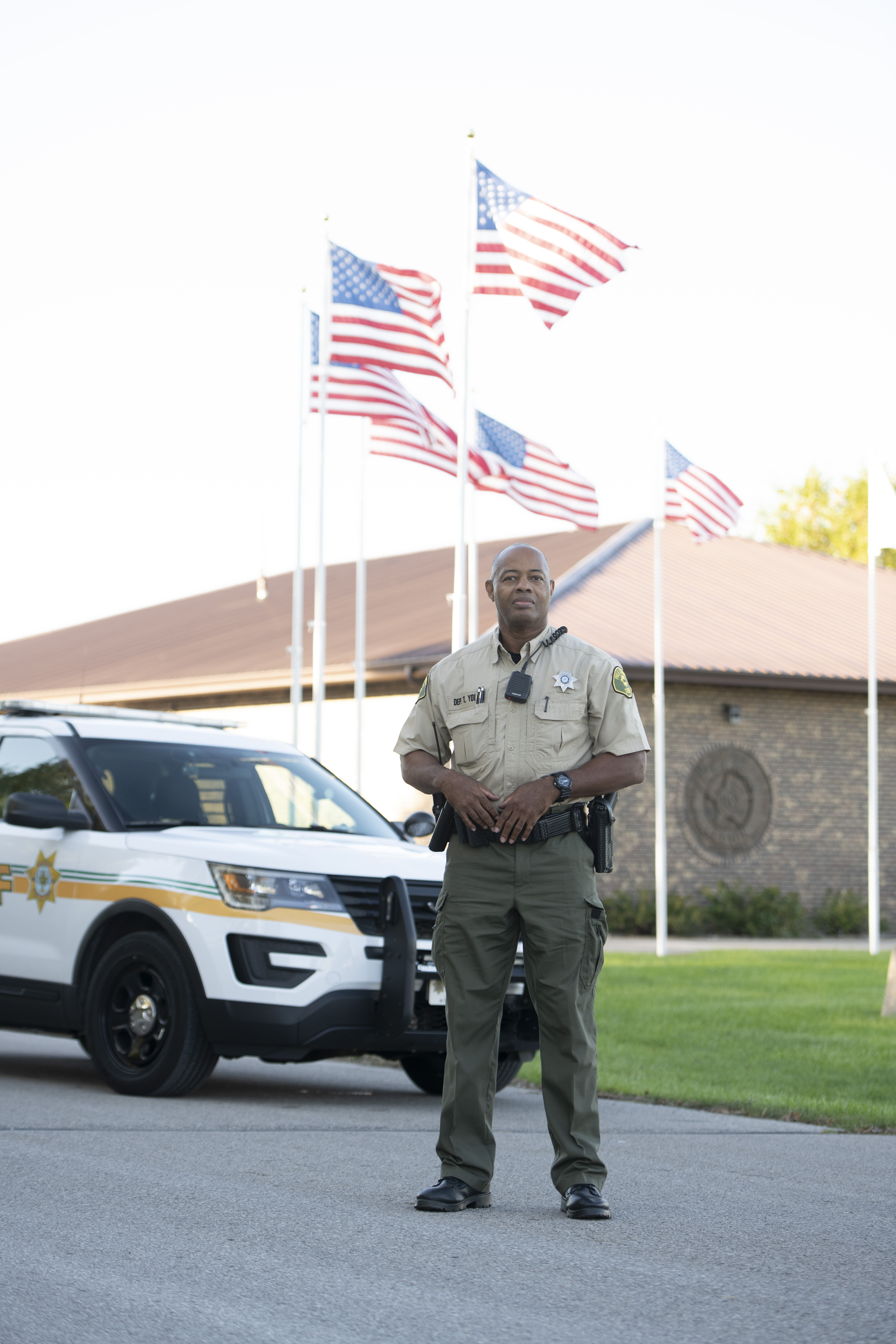