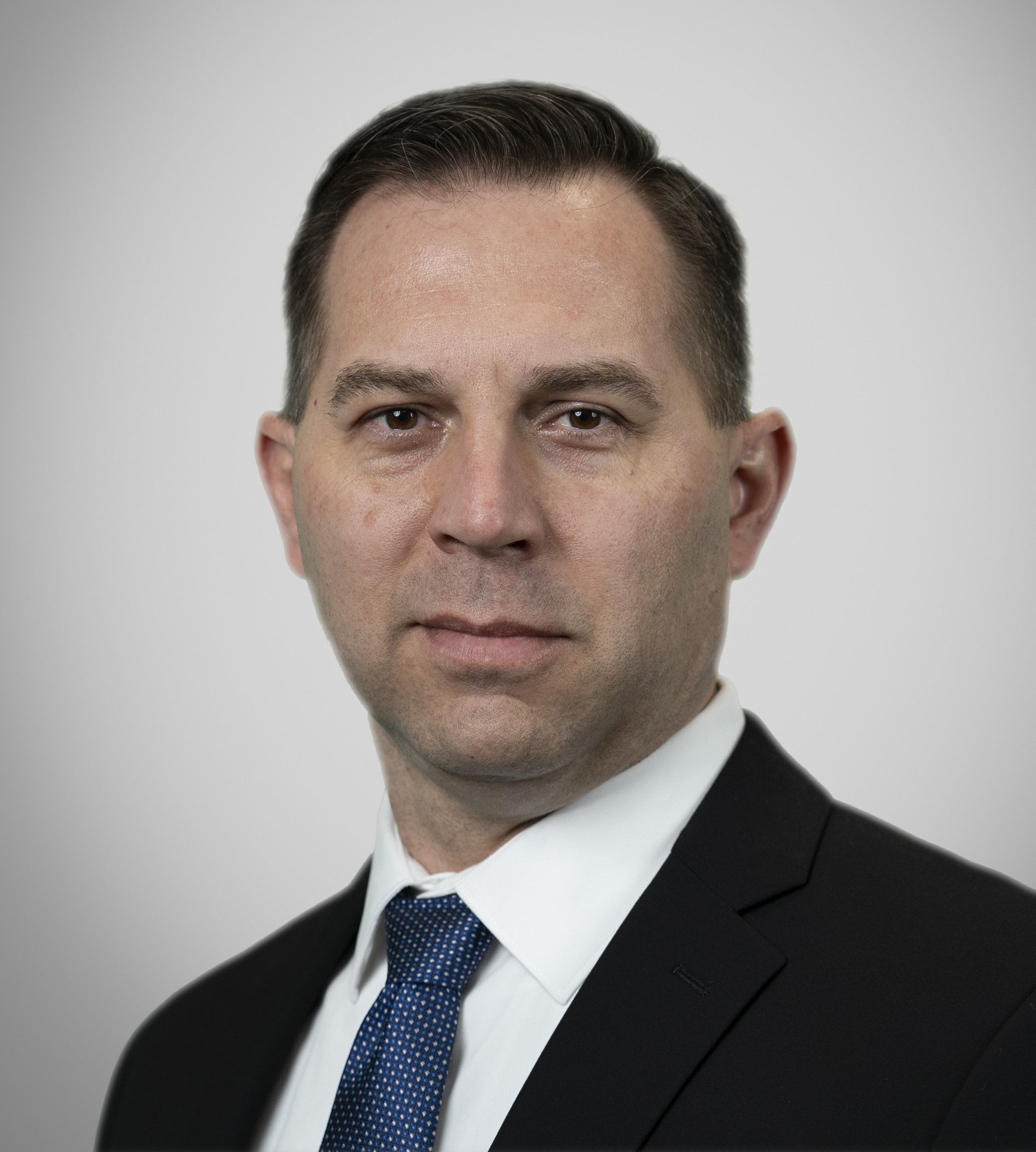 In September 2004, the Polk County Emergency Management Commission appointed A.J. Mumm to lead the countywide agency responsible for preparing for, responding to, and recovering from natural and man-made disasters.  He originally began his service with the Polk County Emergency Management Agency in January 1999 as a disaster mitigation planner and went on to join the State of Iowa’s Homeland Security and Emergency Management Division in July 2001 where he was eventually promoted to the position of Chief Planner.  He had also served as a Firefighter and EMT with the Ankeny (Iowa) Fire Department for more than 12 years.

He has been published and regularly speaks on the topics of hazard analysis and risk assessment, critical asset protection, and comprehensive emergency planning.  A.J. is a recipient of the 2008 Iowa State Association of Counties’ Individual Excellence Awards for Polk County’s response to the severe weather and flooding of 2008.  Mumm is a Past-President of the Iowa Emergency Management Association and serves as Past-Chair of the Board of Directors for the Safeguard Iowa Partnership; a public-private partnership focused on disaster preparedness, response, and recovery. He currently serves on the Iowa State Association of Counties Board of Directors.

Mumm has worked internationally as an advisor to the Republic of Kosovo.  This included several trips to the Balkans as part of the Iowa National Guard’s State Partnership Program.  He is a Certified Emergency Manager (CEM) through the International Association of Emergency Managers.  A native of Westside, Iowa, A.J. and his wife Sabetha live in Ankeny, Iowa.  They have two children and two dogs.  They enjoy sports, outdoor recreation, and travel. 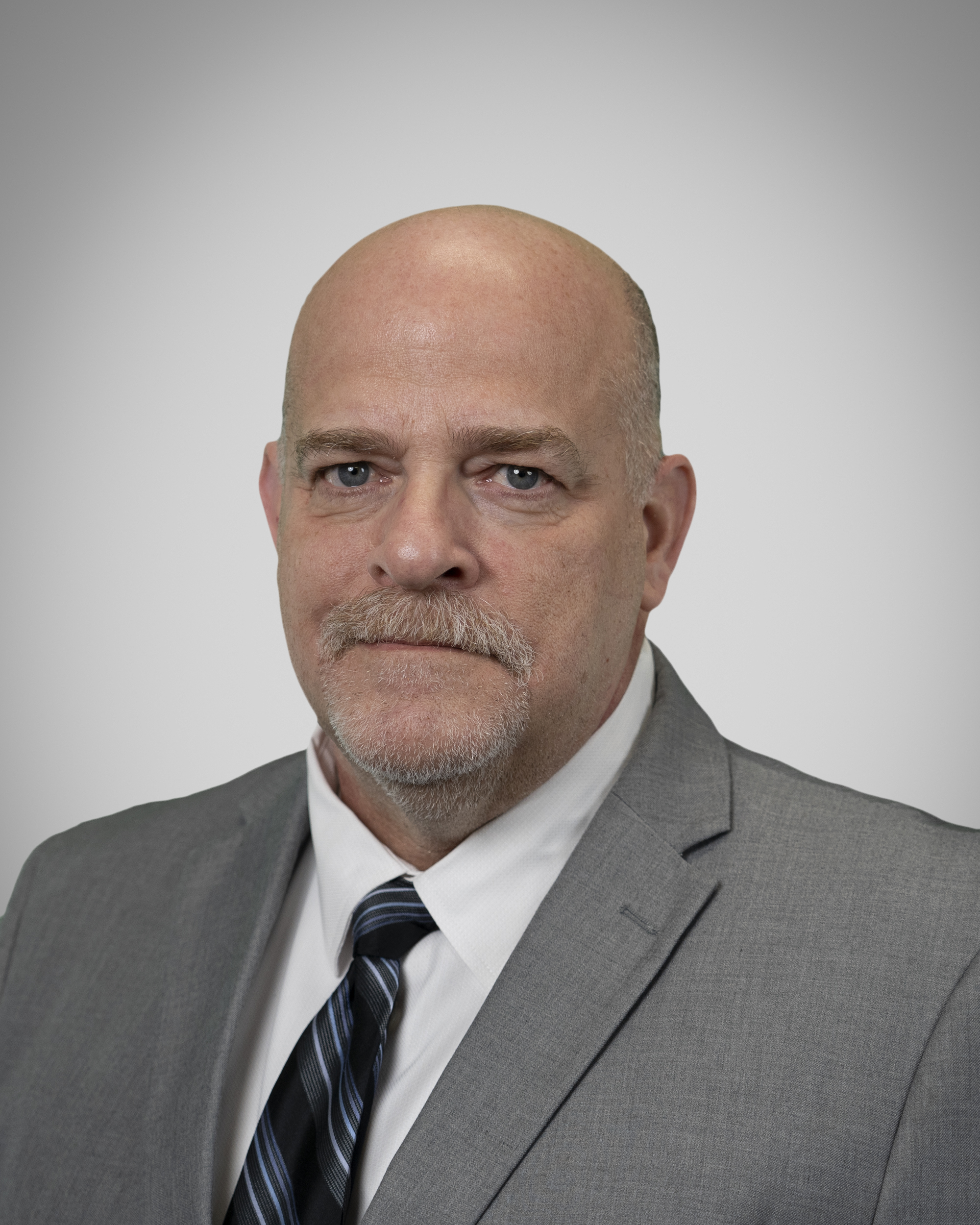 Dutch became a member of the Polk County Emergency Management team in August of 2020.  Dutch has an extensive background in critical infrastructure protection, business continuity planning, training and public outreach and education.

Dutch served with the United States Army and Iowa Army National Guard for twelve years before accepting a position with the Cedar Falls Police Department in Cedar Falls, Iowa.  While with the police department, he held positions as patrolman, investigator, tactical team leader, and patrol lieutenant. In 2003, Dutch left the police department to become the Homeland Security Program Manager with the Iowa Homeland Security and Emergency Management Division of the Iowa Department of Public Defense.  In this position, he assisted emergency response agencies in Incident Command, threat response, and other areas.  He managed homeland security programs at the state level and assisted in the distribution of Homeland Security grant preparedness funding.  He left that position in 2009 to become a Protective Security Advisor for the United States Department of Homeland Security.  He served in the South Dakota District with state, local, and tribal government leaders in the identification of and protection of critical infrastructure within their region.

In 2015, Dutch returned to Iowa to become the executive director of the Safeguard Iowa Partnership, a public/private partnership whose mission is to better prepare Iowa to prevent, prepare for, respond to and recover from disasters through the collaboration of public sector agencies and private businesses.  While in this position, Dutch helped to establish workshops to train businesses in the development of business continuity plans, development of emergency plans, complete threat and hazard analysis to make them more resilient during times of man-made and natural disasters. 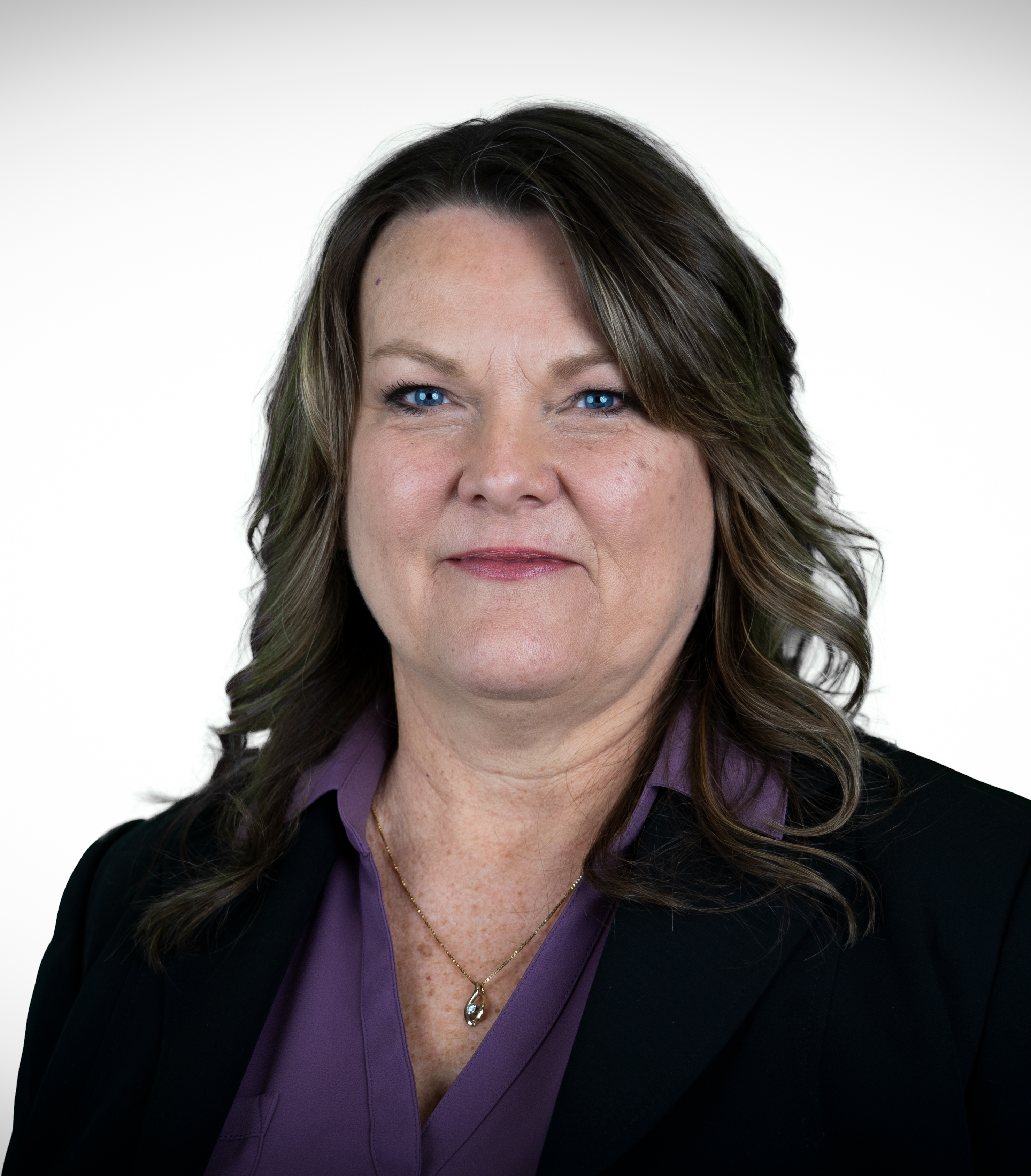 DeAnne joined the Polk County Emergency Management Agency September 25, 2019. She began her emergency services career as a firefighter/paramedic for Mitchellville Fire Department and later worked for Story County Hospital in Nevada, IA. As the first training and exercise manager for the Iowa Department of Public Health (IDPH), Center for Disaster Operations and Response, she developed and established a state-wide training and exercise program that supported the 114 hospitals and 99 local public health agencies. She is published in Public Health Reports for her work completed at IDPH.

As a consultant for a firm based in the Washington, DC area and as a small business owner, she supported federal, state, local and private sector clients in the development of emergency plans, policies and procedures, developed and delivered training curriculum and facilitated diverse audiences to meet common goals. DeAnne’s area of expertise is in exercise program and project management. Her primary work was in support of FEMA’s Emergency Management Institute and she traveled the country and US Territories developing over 60 exercises for over 30 jurisdictions hosting the National Response Framework Integrated Emergency Management Course (NRF IEMC) and the Emergency Operations Center/Incident Management Team Interface Course. She currently serves an adjunct instructor for the Emergency Management Institute’s Master Exercise Practitioner Program, Integrated Emergency Management Courses and Situational Awareness/Common Operating Picture courses.

DeAnne obtained her Bachelor of Science from Iowa State University in Community Health Education and is a FEMA Master Exercise Practitioner. 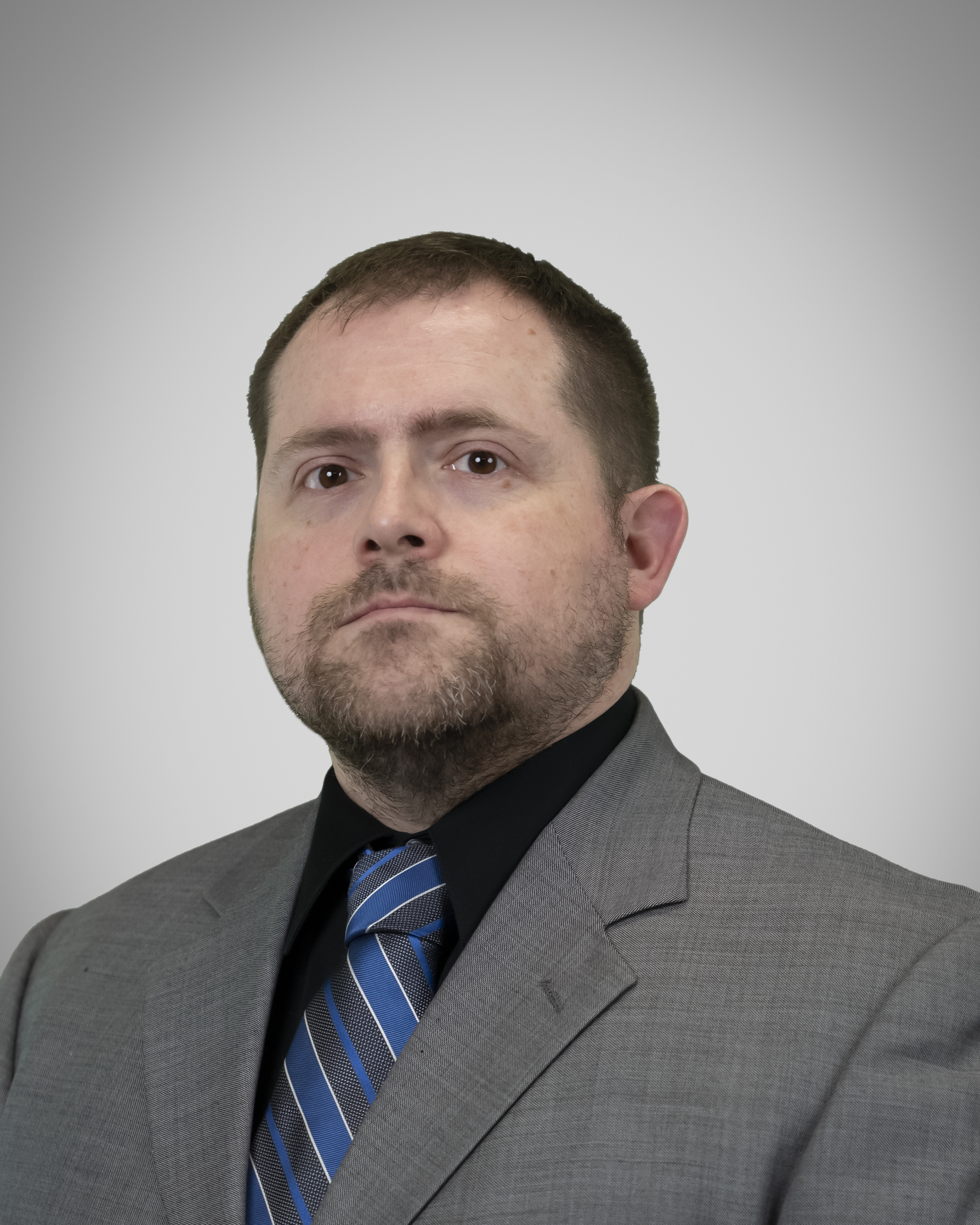 As an Iowa Air National Guard member, he is part of the National Guard’s FEMA Region VII Mobile Emergency Operations Center team.  Cameron has served in the Iowa National Guard as an Emergency Manager and also as a medic.  As a member of the Civil Support Team, Cameron received extensive hazardous materials and weapons of mass destruction training. 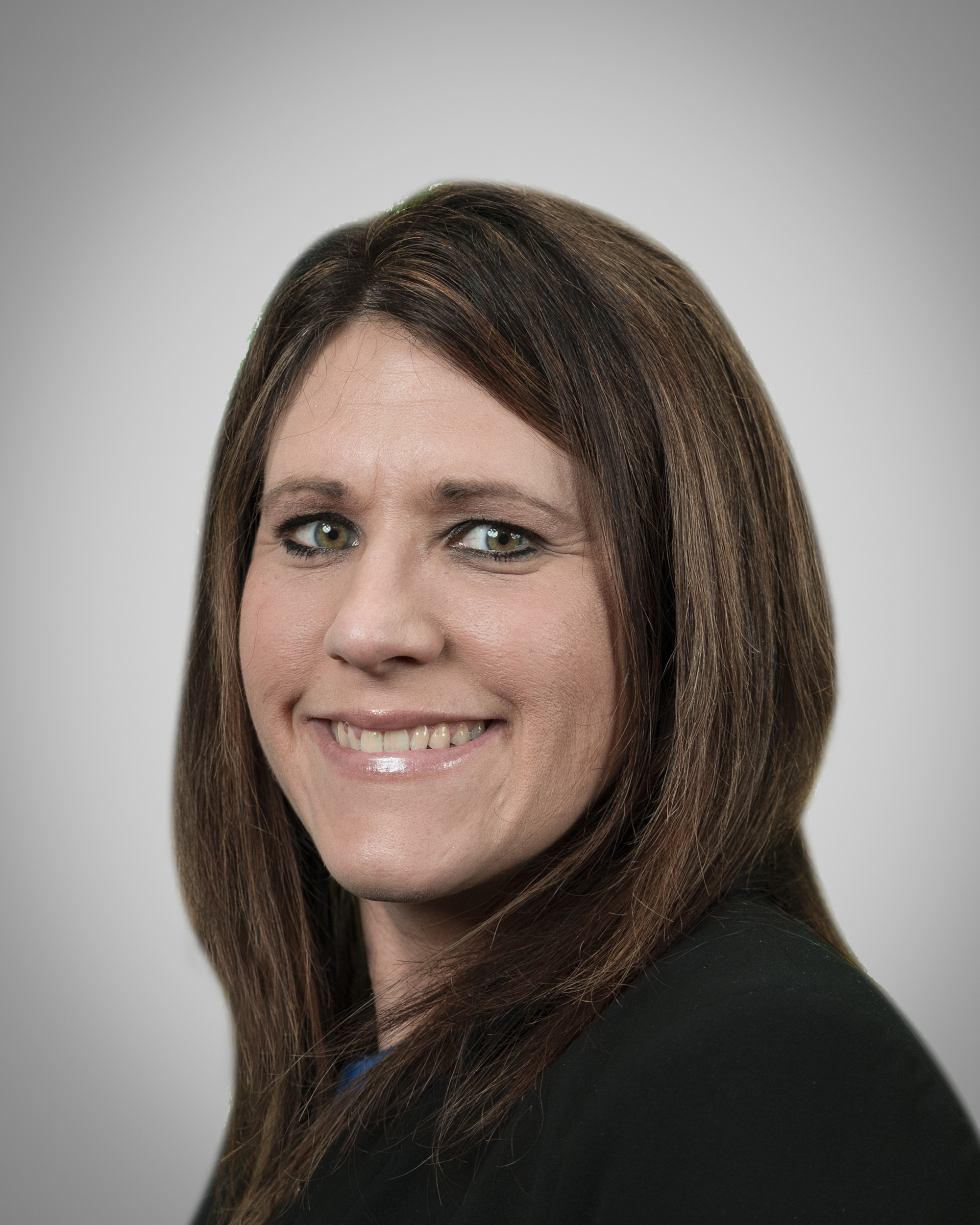 Tracey previously worked as a federal agent with the United States Border Patrol in Laredo, Texas.  While serving as a Border Patrol Agent, she had the opportunity to serve as a line agent, the Interim Peer Support Coordinator, and worked directly for the Chief Patrol Agent (CPA) of Laredo Sector on special projects, policy, and program review. 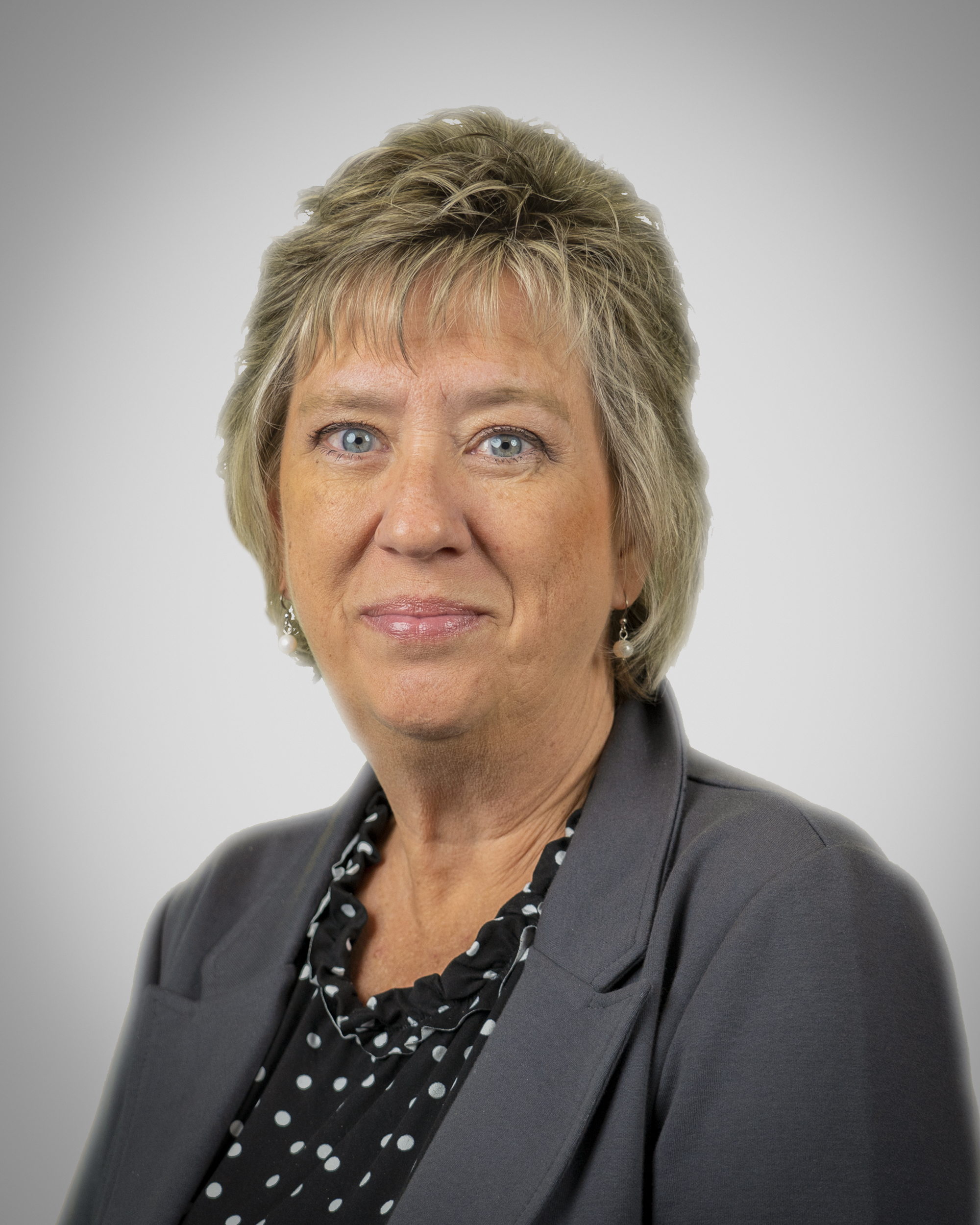 Patty joined the Polk County Emergency Management Agency July 1, 2019. She has been in some type of office administration for the past 31 years. She moved from Delmar, IA to Greene, IA where she was an Office Administrator for Butler County Public Health Department. She also was the administrator for two different state grant programs. She reloacted to Ankeny with her husband.

Her husband was formerly the Director of Emergency Management in Butler County Iowa and she assisted him during times of disasters and emergencies.

Patty has always enjoyed working with emergency responders in some fashion and is looking forward to that opportunity with Polk County Emergency Management.